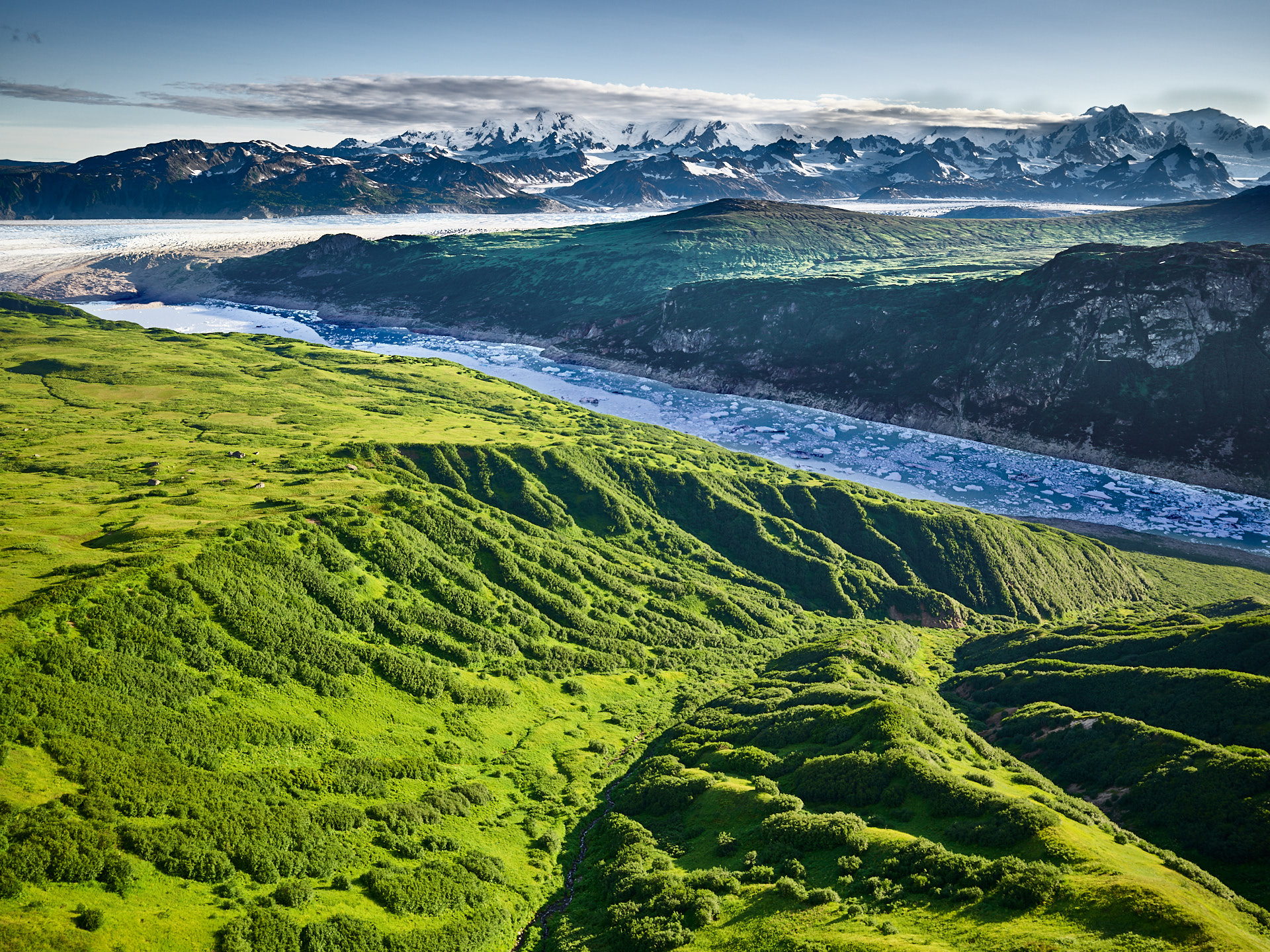 Glacial ice often dams Strandline Lake, allowing it to fill to the brim with melt water from the Tordrillo Mountains about 70 miles west Anchorage, near the foothills of Mt. Spurr volcano. When such dams burst, they can release floods that gush downstream with Biblical-scale violence—valley carving phenomena known by their Icelandic word of jokulhlaups. After one of Strandline’s annual summer floods, I found an eerie landscape littered with stranded and fluted bergs, some towering ten stories high. The lake’s aquamarine waters gleamed with startling contrast against the silt-gummed ice, proving that glacial dynamics don’t have to be monochromatic. 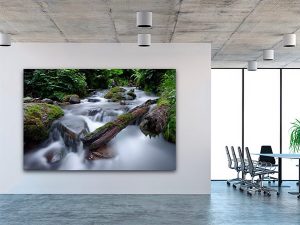