How I Got To Alaska

I knew there was more to life after I experienced the liberating freedom of climbing Denali (also referred to at the time as Mt. McKinley).

It took me a long time to get here.

My early years were conventional: I studied hard in high school, went off to Amherst College, then landed a job with an elite consulting firm in Boston. Three years into it, a colleague invited me on an expedition to climb Denali in Alaska. I had no climbing experience, but something about the offer instantly appealed to me.

While on Denali, I saw mountain peaks glow purple at 2am, heard avalanches roar down mile-high walls, and skied across blue-ice glaciers. For five weeks, I lived in a nylon tent, ate freeze-dried food, and pursued nothing but the supremely self-indulgent goal of climbing the continent’s highest peak. It was arduous—but strangely liberating. Immersed in the sub-culture of climbers who organized their lives around seeking adventure, I felt a certain sense of freedom.

I returned to my consulting job…but something inside was brewing. I knew there was more to life—and I had to go experience it. Two years later, I left Bain, bought a Nikon FM2 and 200 rolls of film, cashed in my frequent flier miles, and set off to see the world for a full year.

Only three months into it, I felt tired. I found myself one afternoon huddled against a rock fence outside a small village in Nepal, writing in my journal at 16,000 feet elevation. I could not believe the words coming from my pen: I had lived my dream of travel…and now wanted to go home.

“Is this really the end of the road?” I asked myself. “Am I selling out on myself?” I then had an epiphany that would change the course of my life: I realized I had experienced what I needed to, and I wanted to go home—but not to the life I left behind.

I pledged to myself that day that I would redesign my entire life into an adventure; I would funnel the energy and imagination I experienced while traveling into the core of life and career. I foresaw the primordial conflict I was taking on between my longing for spontaneity and freedom versus my desire for professional achievement and responsibility. 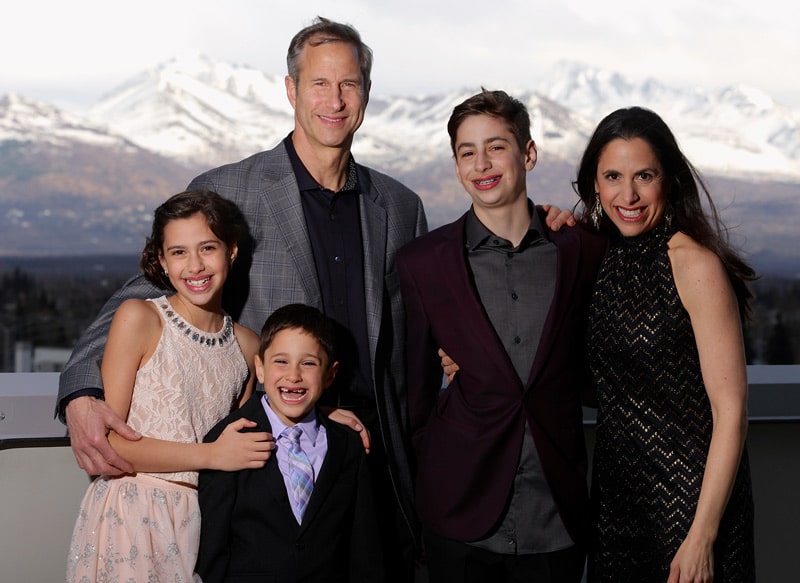 With 30 years of hindsight, I can honestly say that I did what I told myself I would do: I now live in Alaska, have built a business, have a family, recreate every day, and am able to fly in an hour to see natural wonders most people won’t see in a lifetime.

Yet it would be less than honest to say the intervening years have all be easy. Being an entrepreneur can feel lonely and unproductive at times, with only yourself to rely on….But no one said following your dreams would be easy.