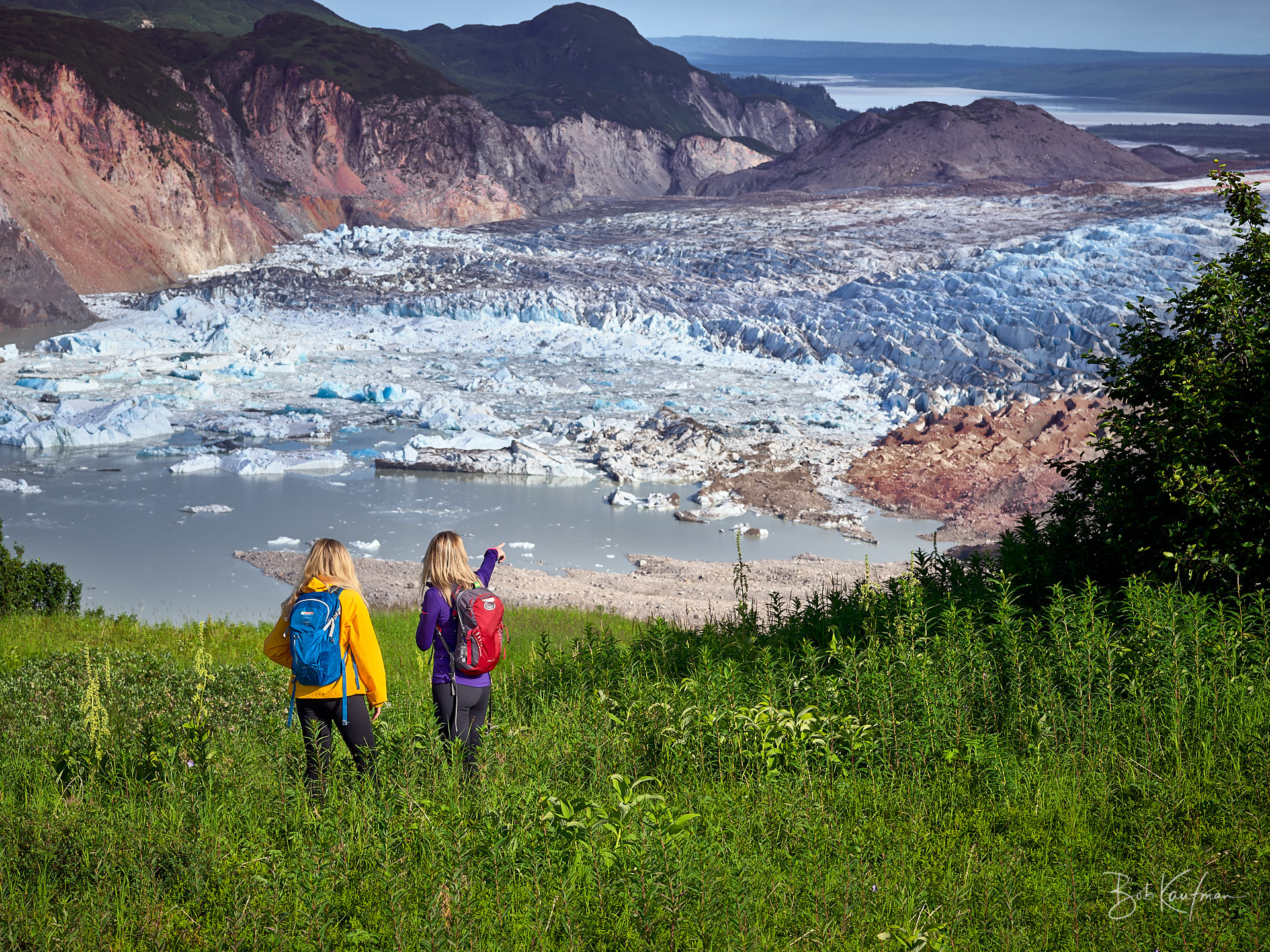 I’m sometimes asked which Alaska environmental groups are doing the best work. I’ve been most involved with The Nature Conservancy of Alaska and The Alaska Conservation Foundation.

The Nature Conservancy (“TNC”) in Alaska raises money to acquire lands or builds consensus to protect them rather than try to stop development through political action. They also get people from industry involved on their board to build a broader base of support. TNC invests in science-based decision-making. TNC also recognizes that in Alaska humans are also users of the environment; the most sustainable solutions are those that are sophisticated enough to accommodate traditional uses. I used to serve on their board.

There’s also a role for effective political action—especially now. The Alaska Conservation Foundation (“ACF)” isn’t afraid to take stands on issues, such as to protect the Arctic National Wildlife Refuge from oil development or the Bristol Bay fisheries from the proposed Pebble Mine.

Alaska is probably the most pro-development state in the country. Our economy is still resource-based. (We need to diversify it.) While Alaskans do care about the environment, throughout American history, those living on the frontier have always perceived the wilderness as a vast, inexhaustible resource. It has always been those living elsewhere that have recognized its finitude and spoke out for its protection. I used to serve on ACF’s board as well.

There are a lot of other groups doing good work. Just two are:

Northern Alaska Environmental Center. Focused on protecting the Arctic, including the Arctic National Wildlife Refuge. Big job ahead of them!

Southeast Alaska Conservation Council. Similar role for protecting Southeast Alaska, including the Tongass National Forest. This area of Alaska is also known as “The Inside Passage.”